Reflex Marine’s innovative JAVELIN anchoring and mooring concept has been awarded funds from the UK Government as part of a landmark investment into the future of Floating Offshore Wind.

With industry match funding the investment totals over £60m. The programme is designed to accelerate the development of innovative floating offshore wind technologies and forms part of the UK Government Net Zero Innovation Portfolio. Competition for funding was intense and it was the projects with the most potential that were successful.

Reflex Marine led a consortium of partners including expert teams from University of Exeter, Wood Thilsted Partners and Bridon-Bekaert Ropes Group in the successful bid.  The 18- month project will demonstrate the ground-breaking properties of the JAVELIN mooring concept. 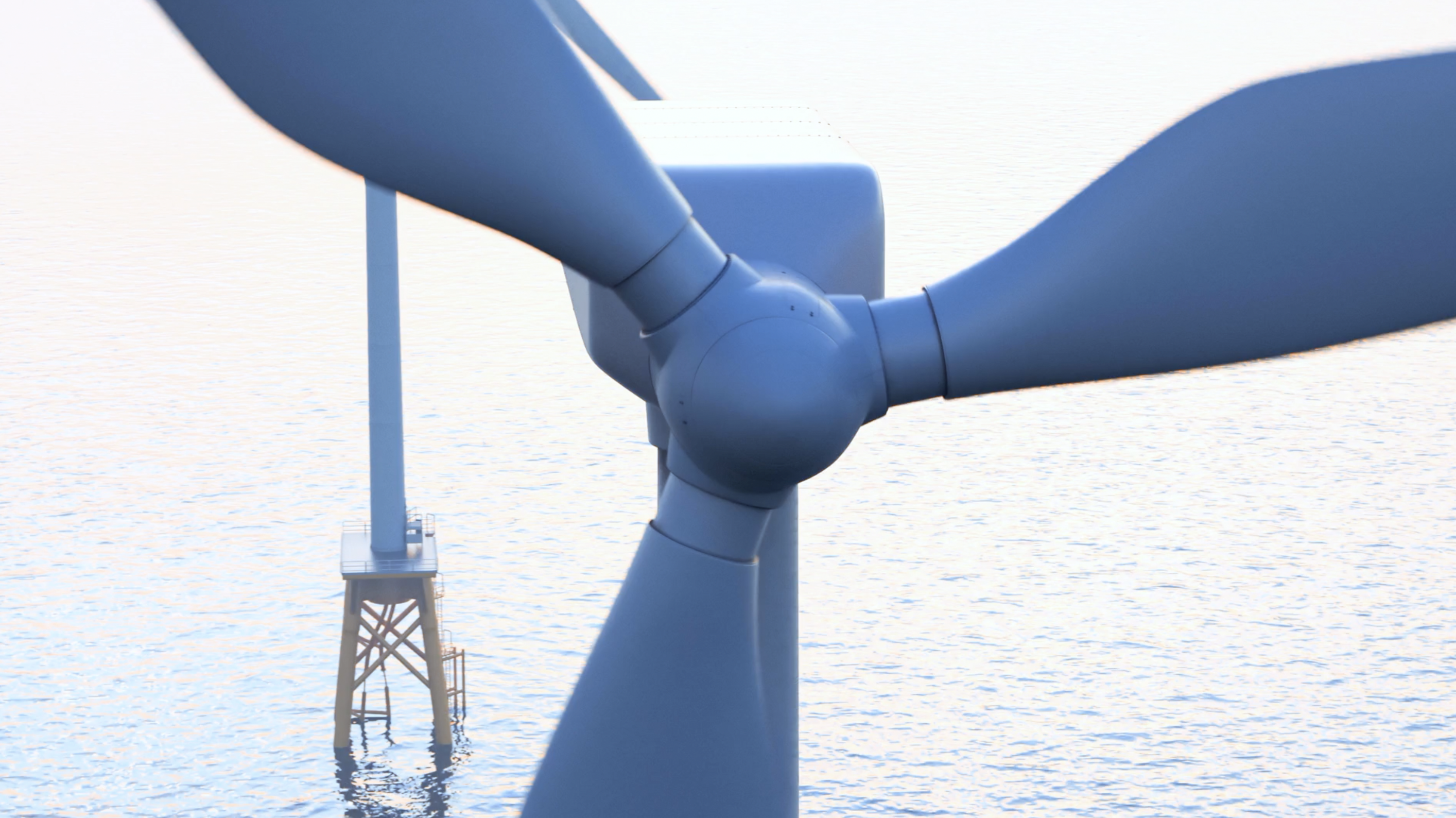 With global gas prices at record highs, the UK Government want to strengthen energy security in the UK.  The UK is already home to the world’s largest deployment of offshore wind. The commercialisation of Floating Offshore Wind will allow us to locate turbines in deep-water areas and access large swathes of outlying ocean waters, where the strongest and most consistent winds blow.

Floating Offshore Wind (FOW) presents many engineering challenges, not least in how to successfully anchor floating foundations supporting huge tonnage of wind turbines with moving blades in deep waters with often unpredictable seabed conditions.  The patented JAVELIN concept is differentiated from existing mooring solutions in that the anchor is installed in a borehole deep below the seabed, in higher strength geological formations.  It is then locked into the borehole using a novel technical solution.

The Reflex team are already in talks with FOW developers and foundation designers who see anchoring and mooring as critical to successful installation and as a major contributor to reducing levelized cost of electricity.

Prof Lars Johanning, Deputy Head of Engineering and Professor of Ocean Technology at University of Exeter said: “It is fantastic news that Reflex Marine and partners have been successful in their bid for this government funding. This is really promising technology which could revolutionise the approach to mooring offshore structures.”

Philip Strong, CEO of Reflex Marine, says: “Mooring FOW turbines cost-effectively and reliably presents a considerable challenge and one of significant commercial importance to the sector. With JAVELIN we hope to introduce practical and versatile technology, functional in a wide range of seabed conditions, with the reliability needed for long duration projects. Another key focus is to drive down development costs.”