Reflex Marine Webinar Series resume next week. Offshore industry focused sessions will continue to look at the specific challenges related to offshore crew transfer and / or offshore work at height in any given market segment, from Navy and Coast Guard, across O&G and LNG to OSW including floating offshore wind.

In the next webinar of the Reflex Marine's Webinar Series we'll be talking about offshore crew transfers and safe suspended working at height in decommissioning projects. Learn more about the webinar and register for the live event or to receive a recording after the event. 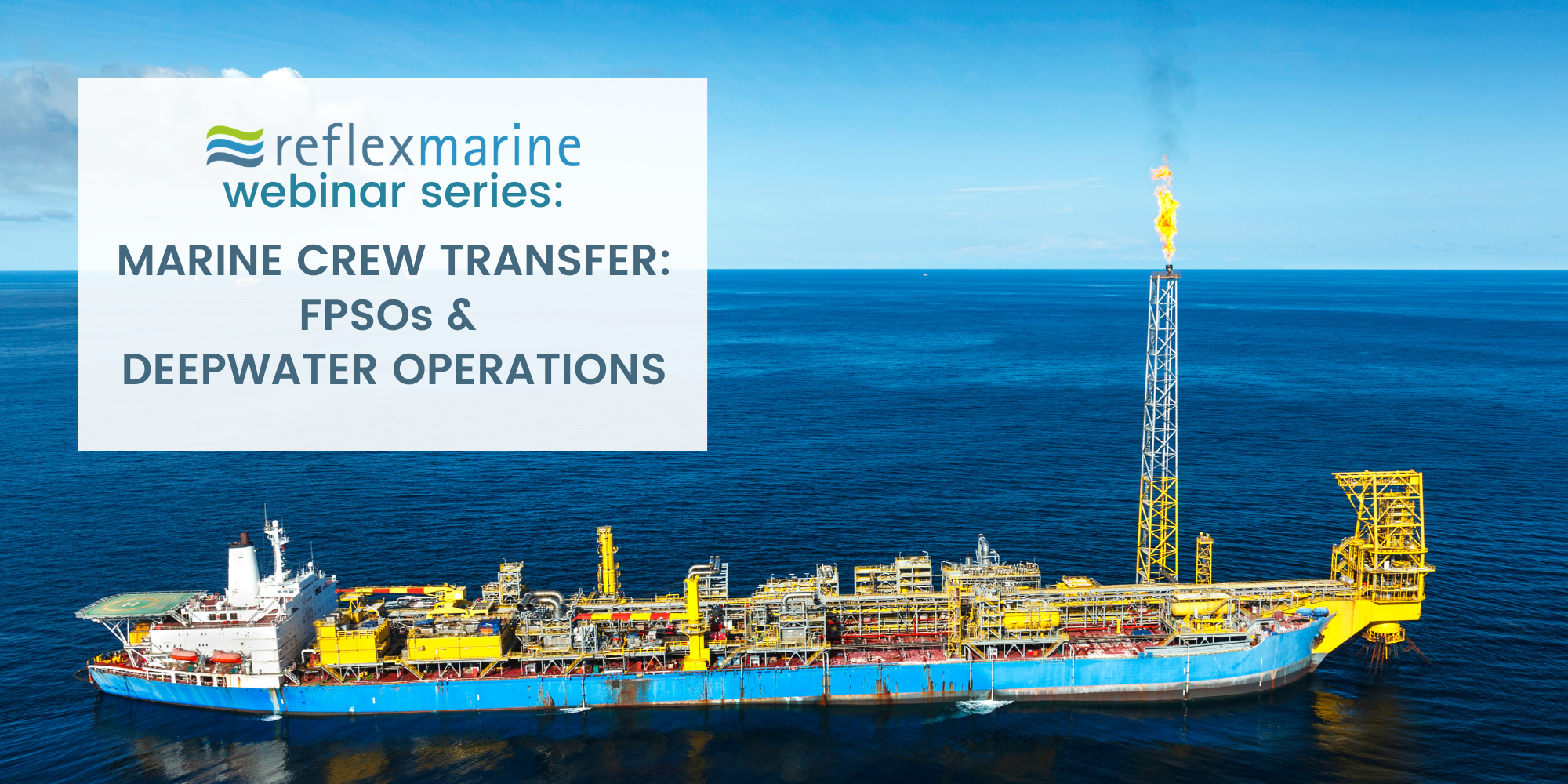 View the recording of Reflex Marine's Webinar Series episode about marine crew transfer in the demanding conditions of FPSOs and other deepwater projects.

In the next webinar in the Reflex Marine's Webinar Series we'll be talking about offshore crew transfers in deepwater operations and to and from FPSOs. Learn more about the webinar and register for the live event or to receive a recording after the event.

This week in Reflex Marine's Webinar Series we'll be talking about offshore crew transfer in the LNG industry. Learn more about the webinar and register for the live event or to receive a recording after the event.

Crew transfer by crane in decommissioning

The subject of decommissioning is persistent, constantly being revisited and talked about, yet somehow always escaping attention and getting postponed. As we near the end of 2020, yet again it comes on the radar. In the UK North Sea, decommissioning expenditure was 30% lower than expected in 2020, according to OGUK (the UK Oil and Gas Industry Association Limited): "It is clear there is no rush to decommission and as with every part of the oil and gas business, reduced cash flow is impacting decommissioning plans”. 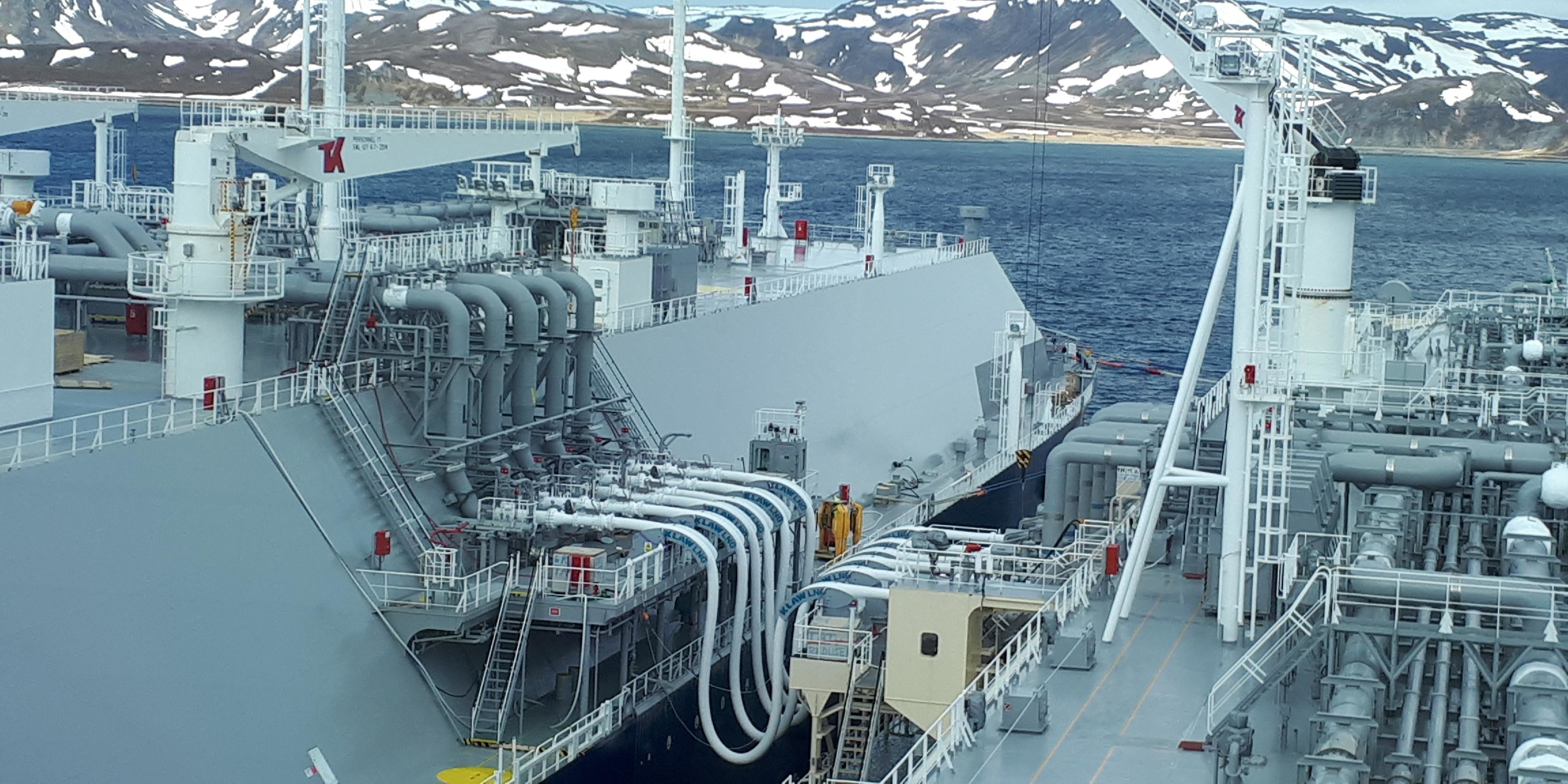 With half the CO2 emissions of coal, natural gas is deemed to be much more environmentally friendly and in the recent years has gained a lot more attention and investment as a potential transition energy source. The beginning of 2020 saw Shell’s LNG Outlook report: “Global demand for liquefied natural gas (LNG) grew by 12.5% to 359 million tonnes in 2019 - a significant increase that bolsters LNG’s growing role in the transition to a lower-carbon energy system.”1 However, the global pandemic and economic downturn later saw the whole of oil & gas industry struggling with a major drop in demand, including the LNG market. The impact of 2020 crisis is expected to have repercussions on the medium-term growth potential, resulting in about 75 bcm of lost growth over the forecast period, 2019 to 2025, according to the IEA2. 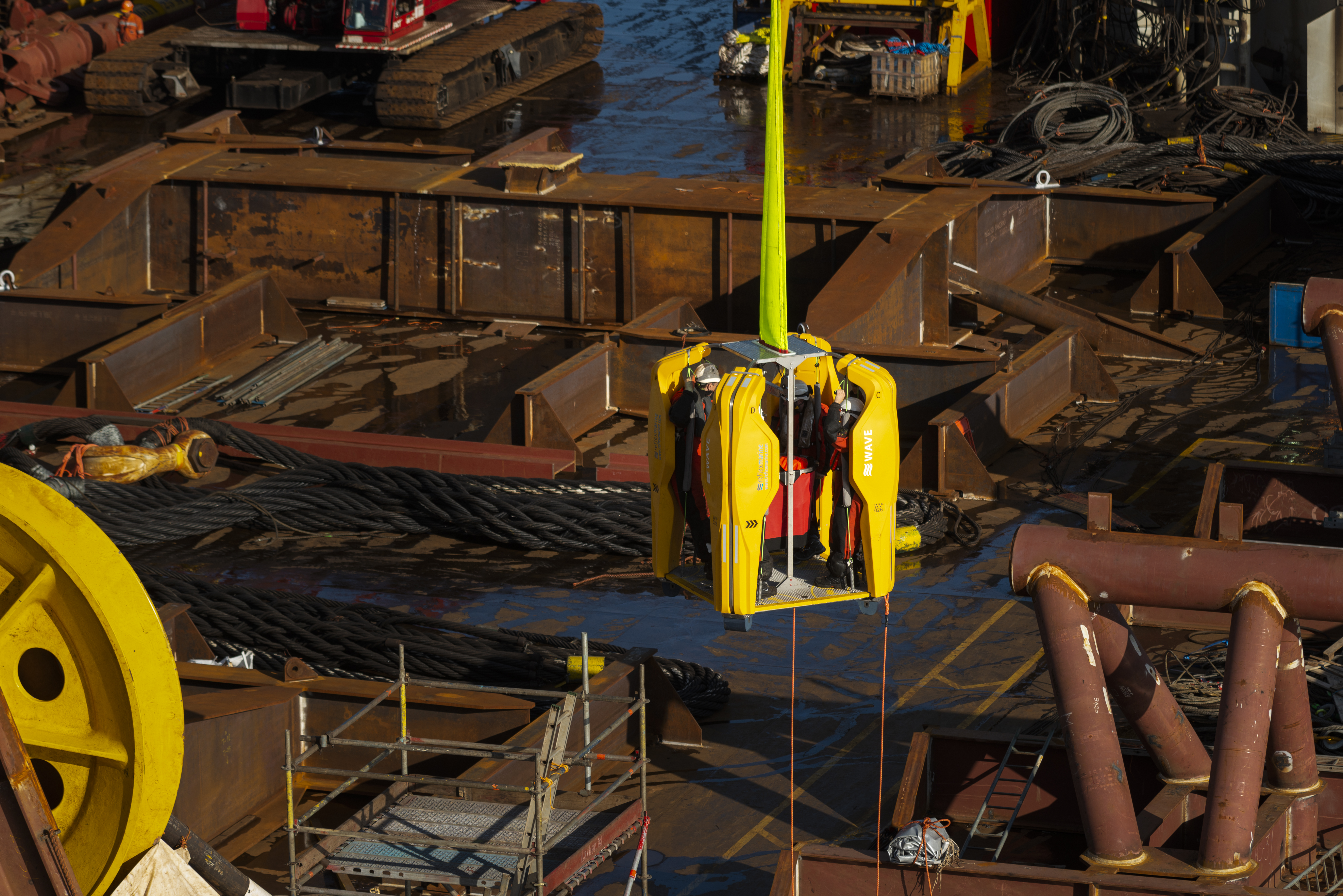 The global market of heavy-lift vessels has been struggling for several years now, since the first global oil and gas downturn in 2014, but the situation has deteriorated further during the 2020 crisis.1 However, there is hope on the horizon, as the growing offshore renewables and decommissioning markets are promising new opportunities in the years to come.

A decade of changes in oil & Gas industry in Mexico: towards safety at sea

The changing industry According to the U.S. Energy Information Administration, Mexico is the world’s 11th largest oil producer and has prospective resources of 112.8 billion barrels of crude oil according to the country’s National Hydrocarbon Commission (CNH). Most of the country’s oil resources are found offshore in both shallow and deepwater fields in the Gulf of Mexico and centered around the region of Campeche. The oil and gas market in Mexico is going through a turbulent decade. Following the Energy Reform of 2013, the government approved international companies developing upstream projects in Mexico for the first time since the country nationalized its oil industry in 1938. Since then, Mexico has held 3 licensing bid rounds. In 2016’s licensing Round One, the Mexican government offered 10 exploratory blocks in total, estimating that they contained as much as 11 billion barrels of oil and natural gas — equivalent to estimates of oil and gas reserves in the South China Sea. Eight of those blocks were awarded to international companies including Total, ExxonMobil, Equinor and Chevron (all of which are Reflex Marine’s clients globally). The most recent licensing round in 2018 was the first offering deepwater fields. It brought further new entrants to the market and more independent companies, increasing the mix of foreign investment in oil and gas offshore Mexico (Shell, Repsol, Lukoil, Eni, among others).

Continue reading
Newer
1 of 1
Older
Back to main site