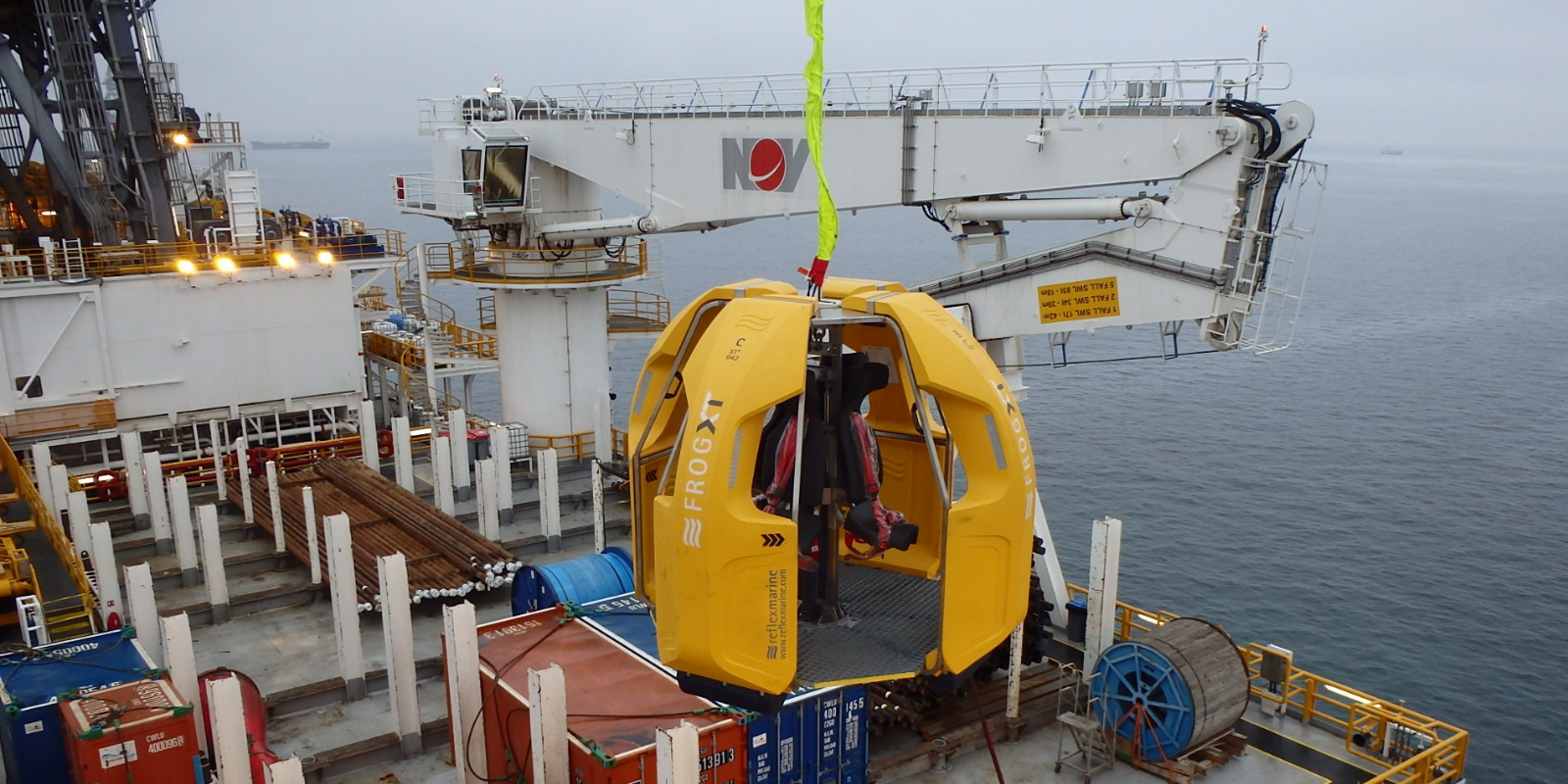 Norway: over 100 units in use – get a NORSOK-approved FROG-XT4 carrier

Supporting their clients operating offshore Norway, Reflex Marine is delivering a campaign to inform about the relevant legislation restrictions and support available locally to FROG users in the country.

The last decade has seen the Mediterranean Sea becoming the new hotspot for gas discoveries. From the giant Leviathan and Tamar field discoveries offshore Israel in 2009, through Zohr field find in Egypt in 2015 to this year’s vast exploration and prospects near Cyprus – the region has seen remarkable levels of activity. The significance of these and other discoveries in the Mediterranean and the favourable geographical location of all, make the region a perfect place for the new global gas hub with competitive gas-export infrastructure possibilities.

The demand for energy across Asia has been on the rise in the recent years and is expected to grow more significantly in the next couple of decades, in line with the economical development of the countries in this part of the world: with growing populations, increasing standards of living and urbanisation. LNG is seen as the main transition fuel in this period and the demand for it is expected to grow hugely according to analysts. IHS Markit expects that by 2040 the South and Southeast Asia region will be importing a third of global LNG demand1. Myanmar is the latest country in the region to start importing LNG. They accepted the first LNG cargo from Malaysia in June this year at their LNG-to-power facility which was completed in just 9 months despite the pandemic2.

A decade of changes in oil & Gas industry in Mexico: towards safety at sea

The changing industry According to the U.S. Energy Information Administration, Mexico is the world’s 11th largest oil producer and has prospective resources of 112.8 billion barrels of crude oil according to the country’s National Hydrocarbon Commission (CNH). Most of the country’s oil resources are found offshore in both shallow and deepwater fields in the Gulf of Mexico and centered around the region of Campeche. The oil and gas market in Mexico is going through a turbulent decade. Following the Energy Reform of 2013, the government approved international companies developing upstream projects in Mexico for the first time since the country nationalized its oil industry in 1938. Since then, Mexico has held 3 licensing bid rounds. In 2016’s licensing Round One, the Mexican government offered 10 exploratory blocks in total, estimating that they contained as much as 11 billion barrels of oil and natural gas — equivalent to estimates of oil and gas reserves in the South China Sea. Eight of those blocks were awarded to international companies including Total, ExxonMobil, Equinor and Chevron (all of which are Reflex Marine’s clients globally). The most recent licensing round in 2018 was the first offering deepwater fields. It brought further new entrants to the market and more independent companies, increasing the mix of foreign investment in oil and gas offshore Mexico (Shell, Repsol, Lukoil, Eni, among others).

Continue reading
Newer
1 of 1
Older
Back to main site